Mr. Phil Culham, Chairman of the RRVA requested that Roderick Rankine inspect the condition of a distressed steel sewer pipe which runs across the concrete lined stream channel adjacent to Randpark Drive in Randpark Ridge Ext 16, evaluate the risks of failure of this structure and to recommend remedial measures to mitigate further damage and save the structure.

The location map shown in Figure 2 shows the position of this sewer pipe which crosses the stream coming from Hymany Dam (a tributary of the Klein Jukskei). This stream runs in an easterly direction under the N1 Highway and joins Pampoen Spruit in Sharonlea which eventually becomes the Klein Jukskei. 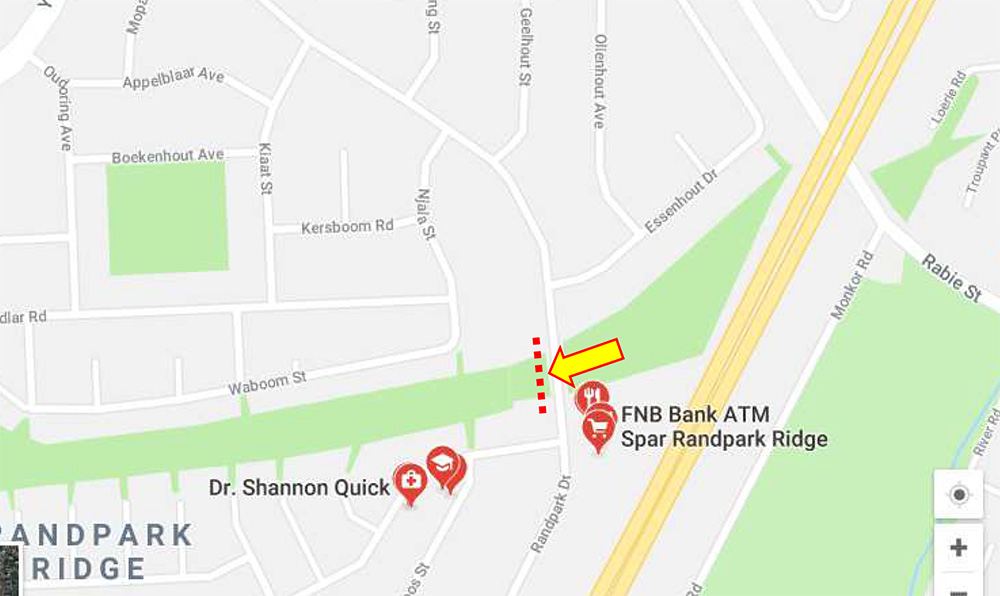 The following documents had been supplied at the time of writing this report:

The following information was supplied:

The RRVA Chairman had reported the deteriorating condition of this pipe several times over many years. In 2017, he had been informed by Neels Coetsee of Joburg Water and Sanitation that plans to replace this pipe had been approved. To date nothing whatsoever had been done to further remediate or replace the pipe. Sewage now pours out of this pipe virtually continuously which is a health and environmental hazard. 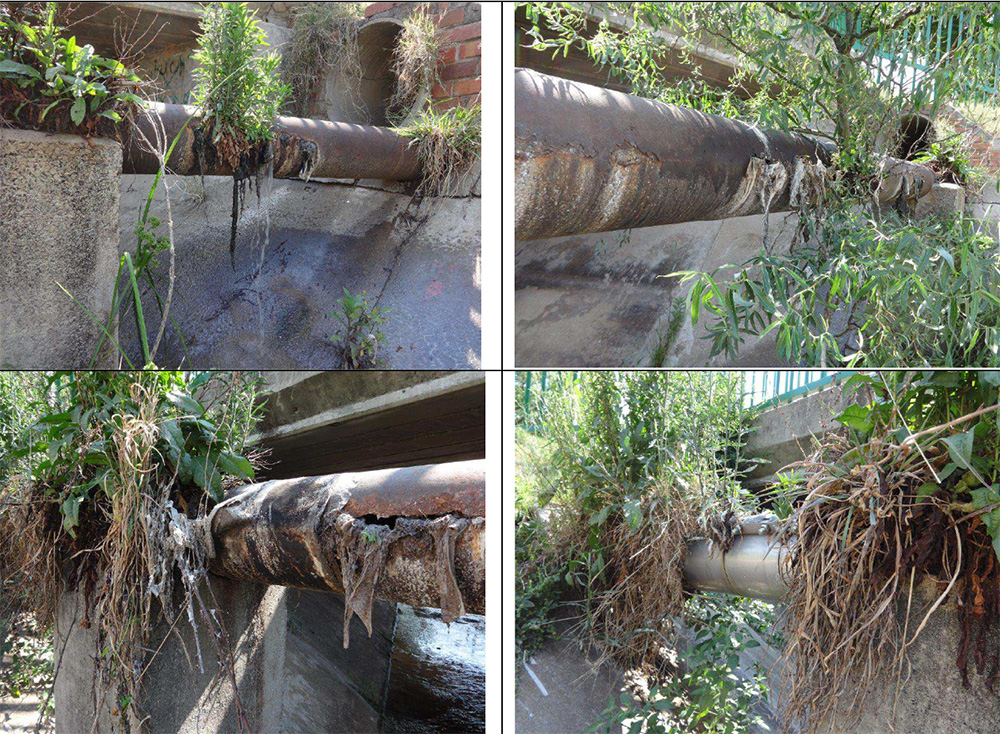 Vegetation including a small tree growing out of the corroded perforations either side of the “equator” of the pipe as well as synthetic rags . The roots of this vegetation had trapped objects which restricted flow including synthetic rags. Note raw sewage pouring out of a perforation in the top left image at 09h00 well after the peak flow period.

The choice of steel for this exposed suspended section of sewer pipe was apparently based on the need for flexural strength in the span over the stream between the two supports. Other common materials used for sewer pipes (such as vitrified clay and PVC) would not have had sufficient flexural capacity to safely span this distance without deflecting excessively and/or breaking in flexure.

Unfortunately, a steel sewer pipe in this application has a limited service life due to the problem of sewer corrosion. Figure 5 show schematically the mechanism of sewer corrosion. Sewer corrosion is caused by anaerobic bacteria (micro-organisms which thrive in the low-oxygen environment within a closed sewer) which reduce sulfur compounds present in the sewage into sulfides in those parts of the system where aerobic bacteria have depleted most of the oxygen. These anaerobic bacteria reduce sulfur compounds in the sewage into sulfides – some of which escape into the sewer atmosphere in the form of hydrogen sulfide gas. This hydrogen sulfide gas dissolves in any condensed moisture above the sewage flowline (invert level) by sulfur-oxidising bacteria in the presence of oxygen to form low pH sulfuric acid. The condensed water has no capacity to buffer the acid and acid corrosion causes severe deterioration and erosion of the steel above the invert. 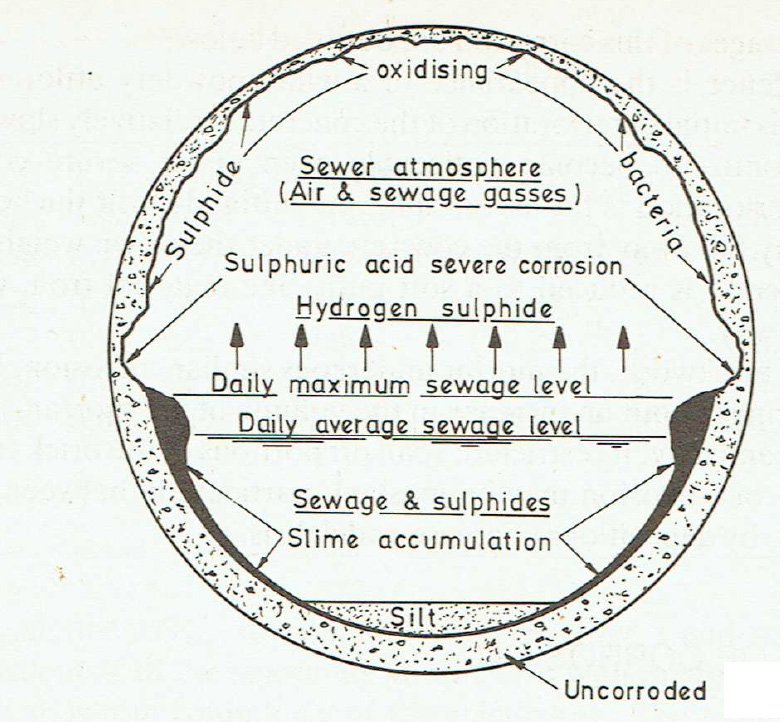 Schematic showing why sewer corrosion most adversely affects that portion of the pipe above the invert. Source Fulton’s 6th Ed.

Repair will be difficult due to the fact that the sewer flows constantly and the steel section passes beyond the concrete lining. The sewer above the channel crossing will have to be temporarily blocked or diverted to facilitate the replacement. The loss of cross-section is now too severe to consider further patching and/or a collapsible polyethylene lining. There is now no alternative but to replace the entire steel pipe. This needs to be done urgently before the entire pipe collapses and discharges all its contents into the stream – which would be an ecological and health hazard.

Enquiries among local suppliers of spiral welded steel pipe confirmed that it will probably not be possible to purchase a single 12 m length. Two 6 m lengths will therefore need to be prepared with flanges and bolted together in-situ.

This repair needs to be carefully planned and the execution well coordinated to coincide with offpeak sewer flow – probably in the very early hours of the morning or in the morning after rush hour. The use of a small mobile crane to lift and hold the weight of the pipe during fitment and alignment would be a great help. 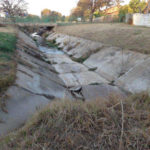 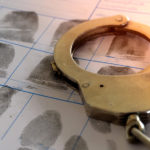