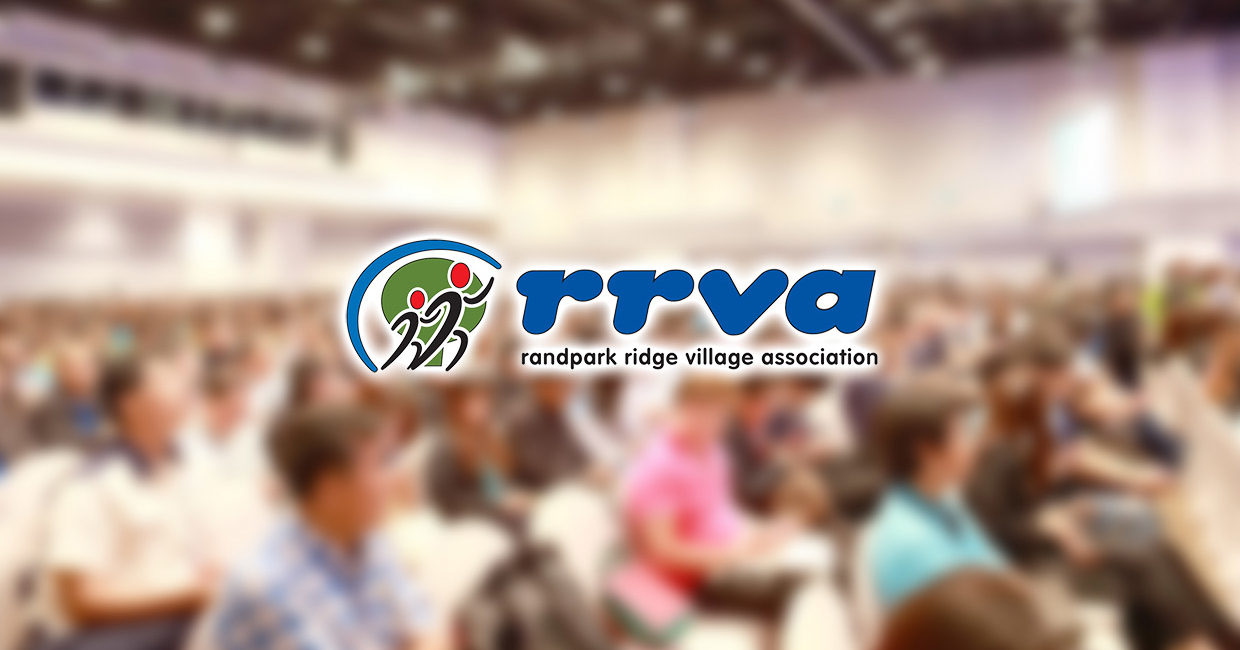 Rod Rankine chaired the meeting and welcomed the members, thanking them for attending. Rod informed the members that the Directors had become aware that matters to be raised at the SGM scheduled for the evening, still needed more scrutiny. As a result it was decided that the SGM would not be held that night but would be scheduled for early 2019.

4. Brief overview of RRVA operating area and the area governed by each of our Ward

between the domain of the two Ward Councillors and that neither seem to accept responsibility for it.

RRVA has a longstanding relationship with Community Support Services (CSS) whereby CSS will only provide Armed Response (at a preferential rate) to households in the RRVA operating area provided these dwellings are paid-up RRVA members. Rod Rankine presented facts and figures provided by Greg Pearce of CSS including:

In 2018 CCTV cameras were installed. Costs (R 180 k) not shown in 2018 Financials – only incurred in the 2019 Financial year. This project had been approved by resolution passed at the 2015 AGM. Rod Rankine listed several reasons for the long delay in implementing this resolution – including improved new technologies, waiting for roll-out of fibre optic cables in the area and a proposed option to hire rather than purchase.

These cameras are situated at main access points into our suburb including:

Further CCTV cameras are being installed at a cost of R 150 k at the following positions:

The members expressed their disappointment that given the amount of money that RRVA invests, CSS should have sent at least one representative to this very important meeting.

Questions were raised about camera resolution, number plate recognition and how the camera positions were chosen. Rod Rankine explained that we were advised by Greg Pearce of CSS but that a non-member Barret Stewart, who also operates a security company in Randpark Ridge attended a meeting and helped guide the committee members regarding the choice and positioning of cameras.

Jean Koch raised a concern that these camera’s don’t seem to be linked to any SAPS or crime databases for number plate recognition and cross checking.

Numerous questions were raised about apparent conflicts of interest including:

Members voted to appoint a new Auditor at the SGM rather than at this AGM. Various RRVA members volunteered to put forward names of suitable auditors.

It was agreed that the SGM will be scheduled for early 2019 – date still to be decided. This SGM will also include passing any amendments to the Articles of Association.

Members also agreed with Rod Rankine’s proposal to hold the AGM in May 2019 shortly after the financial year end.

Juan Koch expressed his satisfaction with the effective assistance he has received from Wendy Alexander in getting street lamps repaired.

Clive Granville expressed his disappointment in Wendy Alexander’s lack of action/support regarding his opposition to the cell phone mast that has been illegally installed in the property adjacent to his home.

Members expressed their dissatisfaction at the lack of action taken by Beverley Weweje.

Rod Rankine showed photographs of RRVA infrastructure showing symptoms of severe distress. He referred to reports he had written and submitted to Joburg Roads Agencies and Joburg Parks detailing the state of collapsing infrastructure, warning of imminent collapse together with recommendations for appropriate remedial action on:

He also mentioned Erosion of the stream bank in Hy Many Park downstream of Seder Road is undermining a Seder Road property – House No. 7 (Stand 3153)

Christine Rankine thanked the current Directors for their hard work and dedication over the past year.

There is a document on the website (here) entitled “Vision for RRVA 2018 and beyond”. Rod Rankine summarised this document.

Phil Culham proposed that the RRVA make a financial contribution to the legal costs incurred by members opposing the installation of cell phone masts where due process has not been followed. This followed Clive Granville’s explanation of the traumatic experience he has had opposing an illegal cellphone mast erected in his neighbour’s premises.

• Secretary to take minutes of meetings

• Environmentalist to guide us on how best to nurture our parks

The following RRVA members were nominated as Directors:

Rod Rankine thanked the members for their participation and especially for their enthusiasm and commitment. Meeting closed 21h40.

Reviewed and approved by; 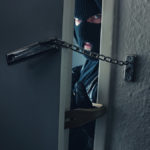 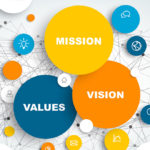 Next:
Vision for the RRVA 2018 and beyond