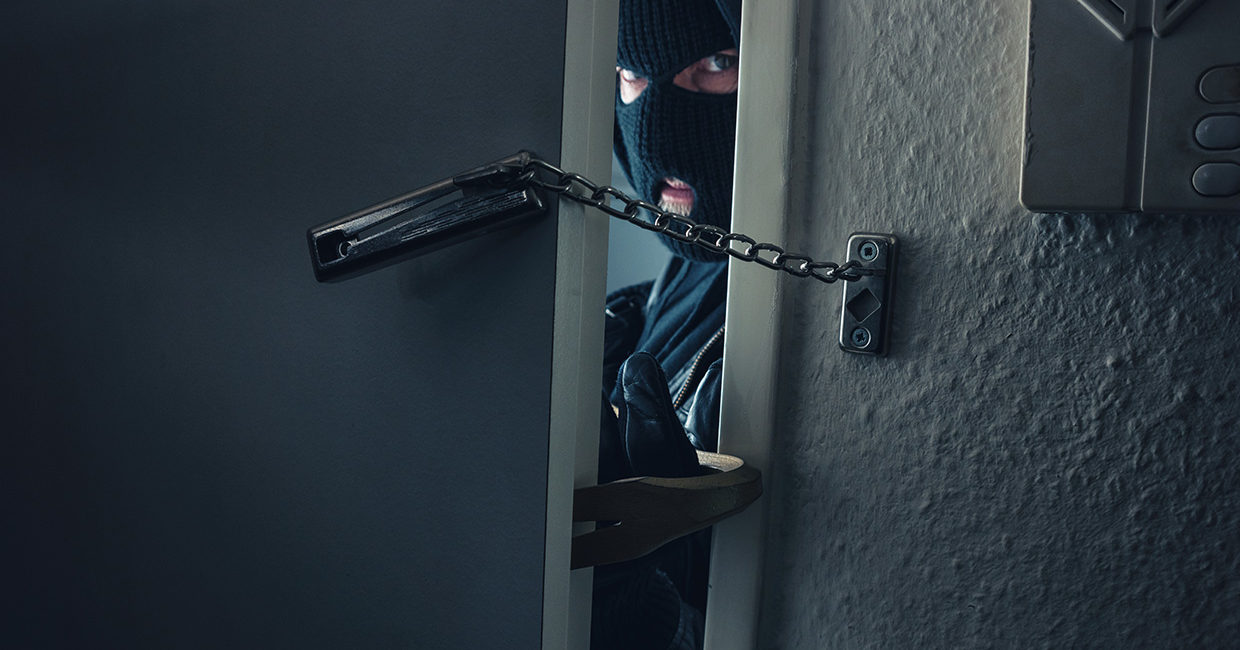 Dr. Rudolph Zinn from UNISA’s School of Criminal Justice conducted research into understanding and preventing house robbery in South Africa. Based on in-depth interviews with convicted robbers, this is what he found:

Before you leave your house…

Make sure all shrubs and trees are trimmed back so that they do not allow a burglar to conceal himself while attempting to open a window or door. If possible, plant bushes with prickly thorns around these locations.

Don’t stop your security awareness at the outside walls of your house. Your yard areas (if any) also deserve attention. In general, don’t leave anything around the yard that might help a burglar get into your house. Ladders, stackable boxes or any garden tools should be put away, preferably in a locked cabinet. Many burglars have used the property owner’s own tools to break into a home.

Don’t place outdoor furniture tables nearby the house, as these could become an easy stepladder to the roof. Rather move them inside in the evening.

Second-story windows are often left unsecured, making it easy for the criminal to get into the house. To discourage potential climbers, spread grease on any metal drainpipes if they are close to windows. Use Vaseline or clear automotive grease, depending on the colour of the pipe (or replace with plastic pipe).

A barking dog, changing your daily routine and the presence of CCTV cameras could make your home a less attractive target to criminals.

Make sure your post box is always empty. A full post box makes it seem like you are never home.
Since robbers can watch your movements for as long as two weeks, try to deviate from your usual routine regularly. Leave and return home at different times, use different routes and visit different shops to what you typically do.

Take extreme care when hiring domestic workers and other service providers cannot be underestimated. Be careful who you let into your home. 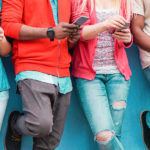 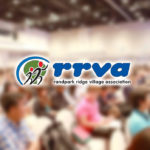